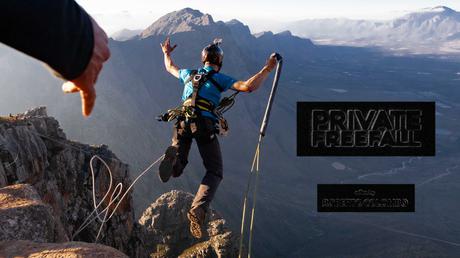 You might be able to string a rope right across the massive Slanghoek Amphitheatre, but why would you possibly want to jump off it? Documenting the creation of a dream by a rag-tag team of friends, this film is guaranteed to make your palms bead with sweat!
By Roberto Colombo 10 mins 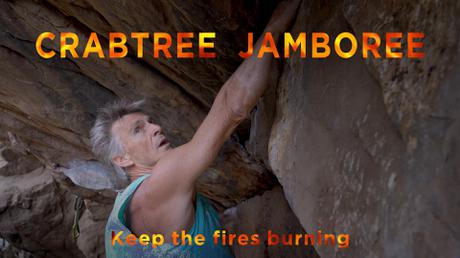 At what age should one stop climbing hard? “NEVER EVER STOP!” says Colin Crabtree, and it seems to be working for him!
By Garrreth Bird 4 mins 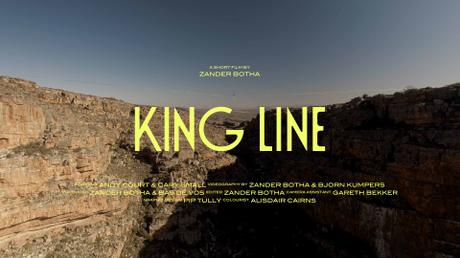 Cary Small and Andy Court set out to break the record for the highest and longest big line in Africa. Catch a glimpse of two fascinating characters who choose to spend their lives on the line.
By Zander Botha 4 mins

WELCOME TO THE VERTICAL SOUTH

An evening of outrageous home-grown adventure films showcasing some serious mountain rampaging in the hills we call home.

Read the glowing review in the TimesLIVE newspaper! 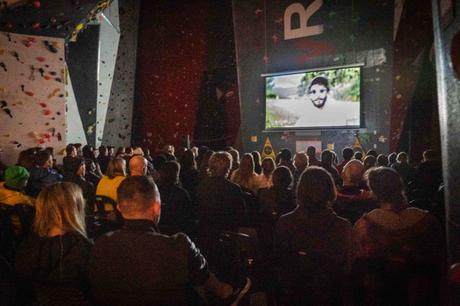 Kakking off in the footsteps of a legend!

20 years ago Bobby Woods pulled off a dramatic feat of endurance - climbing 3 of the Western Cape’s sheerest peaks within 24 hours, without equipment, and alone. The unearthing of a film made about the undertaking inspires 2 of today’s local mountain hot-shots to step up and investigate modern speed-climbing techniques to see if the 20 year-old challenge is really as monumental as it sounds.
By Garrreth Bird 28 mins 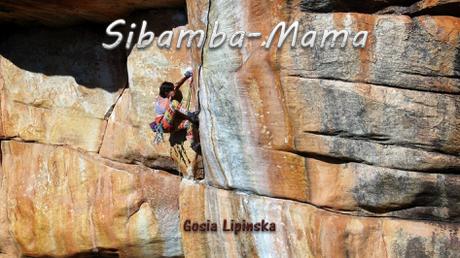 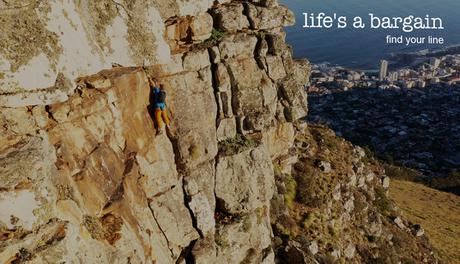 Choose Your Line: the story of a man and his long-term meditative relationship with his favourite route.
By Nick Good and Robert Breyer 8 mins